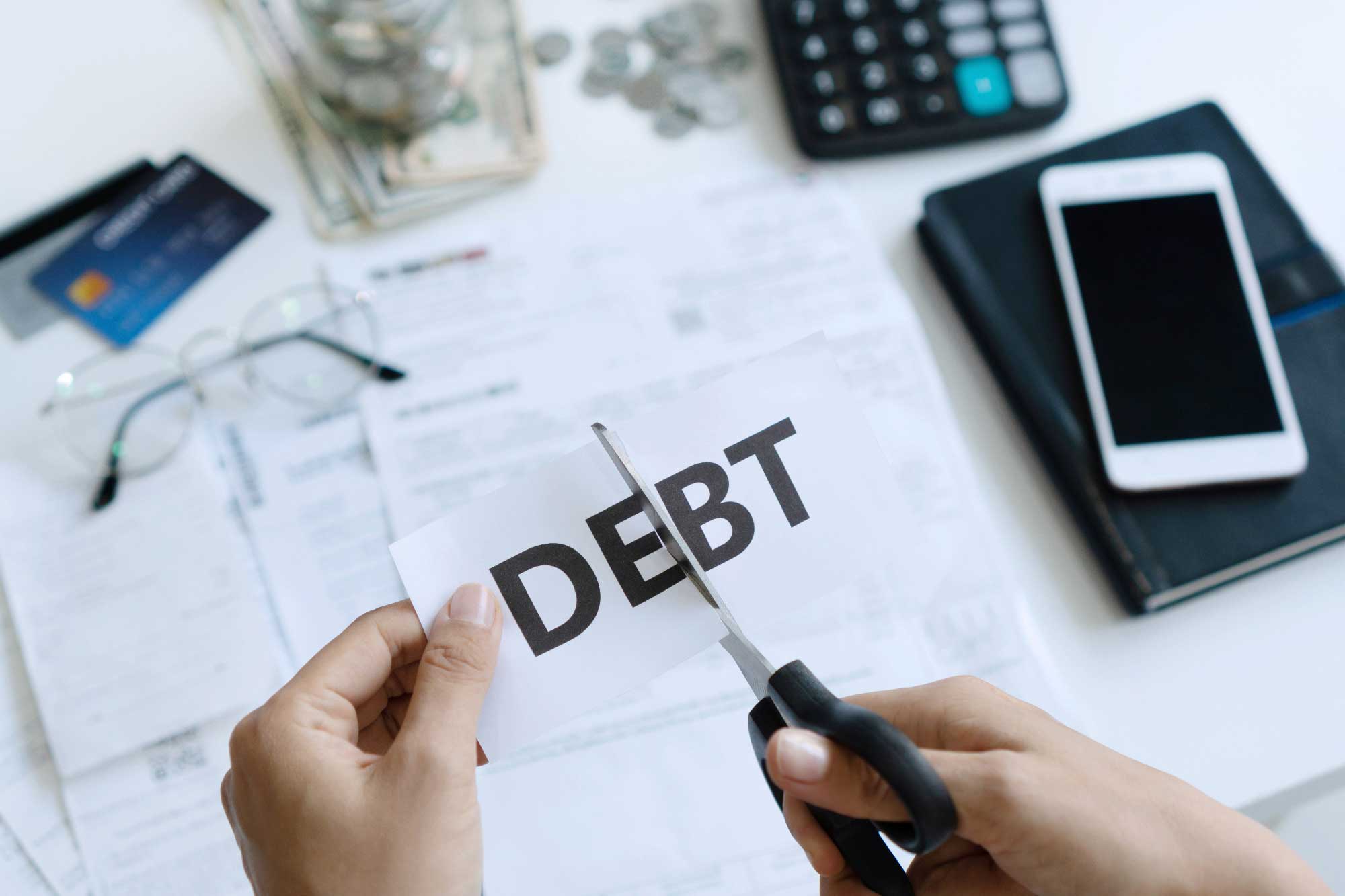 Debts Incurred During Marriage and Before Entry of Judgment

Home » Debts Incurred During Marriage and Before Entry of Judgment

Generally, the community estate is liable for a debt incurred by either spouse before or during marriage, regardless of who incurred the debt or has control over the debt. But the community estate ceases upon the date of separation, so there are special rules for debt paid and/or incurred from the date of separation until the final disposition. The primary considerations are set forth below:
If the debt was incurred during the marriage, it continues to be a community debt even after separation. But if only one spouse is making payments with his or her separate property income (earned after separation), then that spouse is normally entitled to seek reimbursement.  Thus, this rule is meant to encourage payment of community debts after separation, reduce the financial and emotional disruption which all too frequently accompanies the breakup of a marriage and, perhaps, avoid impairing the credit reputations of both spouses.
For example, if the community estate includes a $2,000 credit card debt at the time of separation and Spouse 1 uses his or her separate income to pay off that debt after separation, then Spouse 1 may be able to recover $1,000 from the community estate for absorbing that obligation. However, there are also exceptions to this rule. Under the scenario above, if Spouse 2 has limited or no income and there is no support order in place at the time the debts were paid, then the court may consider the support obligation before allowing any reimbursement claims and may even deny the reimbursement.
On the other hand, if a debt is incurred after separation but before entry of Judgment then the debt is separate property of the party that incurred the debt. However, the court shall consider the purpose for the debt before assigning the debt. If the debt was incurred for the “necessities of life” of the either spouse or children of the marriage for whom support may be ordered, the debt must be confirmed to either spouse according to the parties’ respective needs and abilities to pay at the time the debt was incurred, unless there is a court order or written agreement for the payment of such debts. If the debts were incurred for non-necessities then the debt shall be confirmed without offset to the spouse that incurred the debt.
It is important to establish the community estate, including all debts owed, upon separation and create a plan to address those liabilities as you move through the divorce proceedings. Further, you should keep track of any payments made post-separation including proof of payment (ie. date paid, amount and source of payment). Finally, run support calculations to determine whether a temporary support order should be issued.
Shannon R. Loeser, Esq.
Certified Family Law Specialist
28202 Cabot Road, Suite 520
Laguna Niguel, CA 92677
Tel: (949) 392-5050